Lost your password? Please enter your email address. You will receive a link and will create a new password via email.

can an AI scientist replace Einstein? 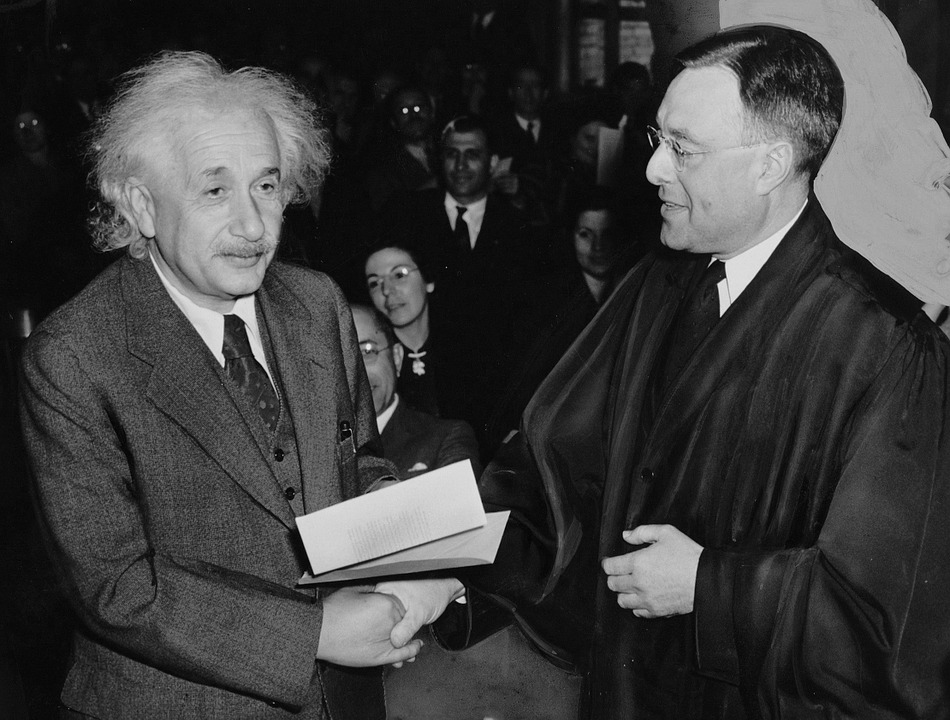 You must login or register to add a new answer.


Cancel Report
Inteligence uses cookies to ensure that we give you the best experience on our website. If you continue to use this site we will assume that you are happy with it.OkPrivacy policy